At the theater the show freely based on Kafka

Prose
Thursday 17 March 2022
Monkey memory
freely taken from Franz Kafka’s Report for an Academy
Festina Lente Teatro company
directed by Andreina Garella
Mario Fontanini setting
a project carried out in collaboration with the Emilia-Romagna Region / AUSL Mental Health Department of Reggio Emilia, Scandiano / I TEATRI Foundation of Reggio Emilia / Support and Sugar Association
Relationship for a Kafka academy is the leitmotif of the show, the story of a slow transformation. The protagonist is a tamed monkey, captured during a hunting expedition to the Gold Coast: the animal, to regain its freedom, decides to imitate man and becomes no longer ape, but not even a man. Difficult to accept rules and compromises, difficult to live in the social norm; her transformation into a man forces her to adapt to an increasingly violent and frenetic system and to lose her ancestral capacity for wonder.
Thanks to the Protocol of Understanding “Theater and Mental Health“, signed by the Regional Departments of Culture, Youth Policies, Policies for Legality and Policies for Health, a common ground has been built for the enhancement of the Theater, an element of well-being psychic and, above all, of individual and collective growth. It is a real theatrical season that intends to promote the companies operating in the various Mental Health Departments of the Emilia-Romagna Region. 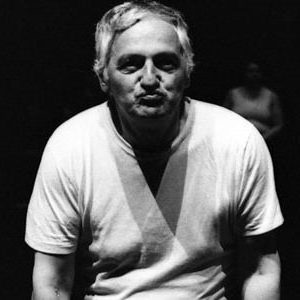