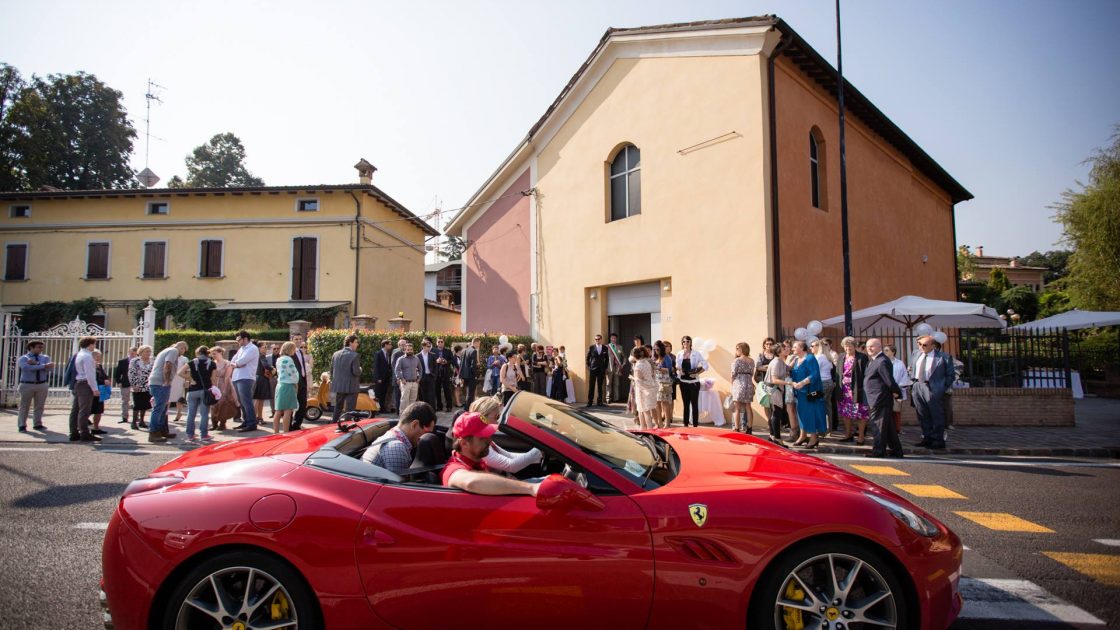 The Spazio culturale Madonna del Corso hosts artistic and cultural exhibitions in Maranello all year round. It was opened in autumn 2005 with an exhibition of works by sculptor Giuseppe Graziosi (1879-1942).
Initially a Franciscan hospice and friary, after its suppression in 1653 it continued to function as a church until 1920, when it became a workshop.
The church was seriously damaged due to its occupation by various military forces during the Second World War. It has been restored by the Town of Maranello as a cultural venue.

There is a library known as the MABIC, which is an impressive contemporary building.